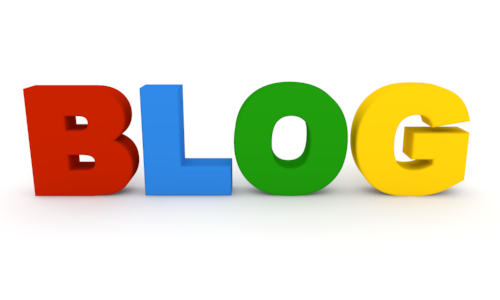 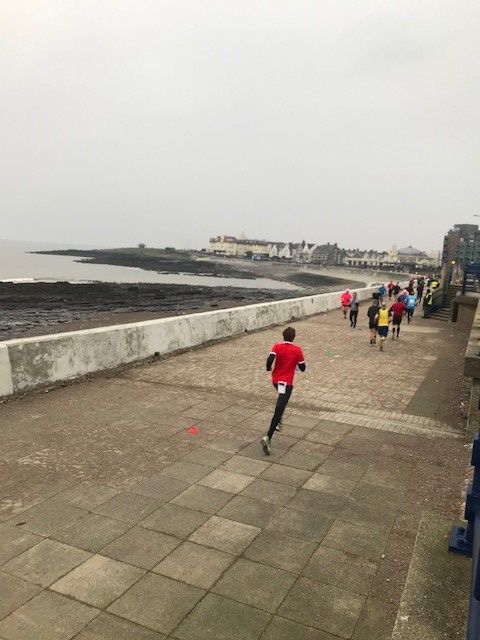 In January we were contacted on behalf of Bridgend County Borough Running League – many of their members had commented that they had an excess of running kit, and they wanted to donate it to a good cause.

BCBRL were hosting their annual awards ceremony on Saturday 25th January 2020 and asked us along to take their donations.  As many of the runners were running at Porthcawl Parkrun prior to their awards ceremony, we decided to open up our donation bins to everyone who was at parkrun.

The weather was freezing!  But it didn’t stop many runners bringing along lots of their old kit that still had plenty of life left in it.  As always, we explained prior to the event that we are happy to take ALL SPORTS RELATED DONATIONS! Subsequently, we had our first set of skis donated!

In total we received approximately 1200 units of clothing and equipment donated to us.

We received nearly 400 race t-shirts, which we’re hoping to recycle into alternative items to raise awareness of the importance of sustainability at running events.  This was echoed by the BCBRL in their awards ceremony – no t-shirts were given as prizes, instead winners were given wooden trophies, biodegradable and with a smaller carbon footprint.

Due to the success of this donation we are now going to be at Pontypridd Parkrun on February 22nd February and at Bryn Bach Parkrun on March 28th 2020.

These items are then put for sale in Too Good To Waste in Ynyshir (near Porth) at affordable prices, so everyone can afford to buy the kit they need to take part in sport.  The money raised from these sales then supports local sporting projects, such as walking rugby. 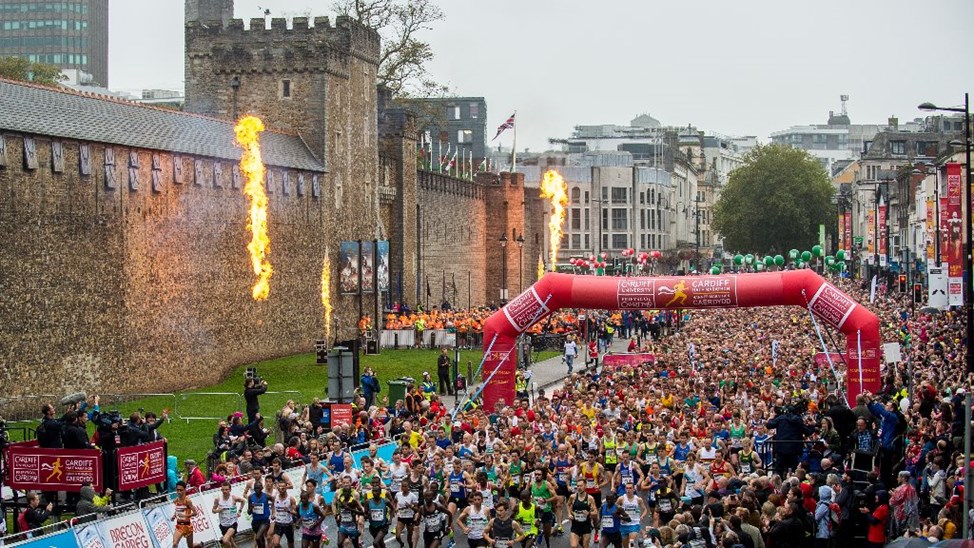 Cardiff Half Marathon 2019 took place on Sunday October 6th.  Prior to the event we were contacted by Run 4 Wales and asked to support them.

During the Cardiff half marathon contestants can throw their clothes into a donation bin. These are then donated to a charity. This year we were the charity of choice. The volume of clothes that is donated is dependent on the weather. For example, if it is very cold, contestants tend to keep their over layers on to keep them warm or if it is too hot then contests may only wear what they intend to run in.

Participants are made aware that any clothing they remove is donated to a local charity.

We filled a van with the clothes, which were then sorted by local volunteers from Treorchy library. This was done by filtering items to see what was suitable for resale and what needed to be recycled.  This was an interesting task as people had mistaken the donation bins for actual rubbish bins so we had everything from bacon rolls to banana peels amongst sweatshirts and hoodies!

The clothes that were suitable to be sold were then sent to Parc Prison (which has a partnership deal with our partners, Too Good To Waste) where the prisoners washed the clothes – this is part of the prison’s scheme where prisoners can earn money for the work they do, and is part of their rehabilitation process.  The prison was perfect for this as they have the capacity to process the volume of clothing we had.

When the clothes were returned to us, the volunteers then helped hang and price the clothing. This was a tremendous help – we would have struggled to do it on our own.  This volunteering event was covered by BBC Wales and you can find the link here: https://www.bbc.co.uk/cymrufyw/50368765 (Welsh website); https://www.bbc.co.uk/sounds/play/m000b7wc (Radio Cymru in Welsh – listen at 45:30).

These items were then put out for sale in Too Good to Waste. The money raised from this pays for sporting activities to be delivered in the Rhondda.

We would be more than happy to support events like these in the future and if you would like us to be at your event please find our contact details below.

Over the last couple of months People and Work charity has been involved with many projects, one of these was a walking rugby tournament where teams from across the UK turned up to play on a Friday evening.

The Upper Rhondda Colliers Walking Rugby team was created in partnership with People & Work,  Martyn Broughton of Active Nutrition and Welcome To Our Woods, a third sector organisation operating in the upper Rhondda Valley tackling issues such as health, wellbeing, mental health, skills and jobs, helping people within the community gain valuable life and employment skills.

The kit that we played in was sponsored by local companies, The Lion Hotel and Selsig Travel, for which we are extremely grateful.  Without these sponsors we would not be able to have had our brand new kit for this tournament and all future tournaments: it really helps to build a team identity and unite us.

The walking rugby tournament was hosted in Treorchy School by the Upper Rhondda Colliers and was supported by volunteers and the Welsh Rugby Union.  The night was a great success with teams attending from Cambrian, Kingswood, Taff’s Well and many others.

The aim of walking rugby is to engage people in a fun physical way which also positively impacts on mental health. As it is open to all ages and all abilities we believe this sport is for everyone.

After every walking rugby training session we all go for some food or a coffee, which we as a community feel is really important to unwind with friends around us. This is used to extend the bond from the rugby pitch into friendship

One of the players stated that “walking rugby has introduced me back into rugby which I hadn’t played since school, I also enjoy the banter and good exercise during the week”.

We meet every week at The Play Yard in Ynyswen between 11 am and 12 pm and would love to see new faces, male or female, and any age.

In the coming months we are looking to set up numerous clubs and activities such as a chess club, and Polish language club, which will be run by young people. If you have any ideas or would like to take part, please get in touch with us.